The 403(b) plan is often thought of as a 401(k) plan for nonprofits. It’s probably not the only option for your not-for-profit, but it can provide certain advantages over 401(k)s. Following is a brief rundown.

A 403(b) plan is a tax-favored qualified retirement plan set up for employees of not-for-profit organizations, including charities, hospitals, schools and government entities. As with other qualified plans, pre-tax contributions grow tax-free until withdrawals are made. Normally, employee contributions are deducted from their regular paychecks. Although participants will owe tax on withdrawals, the expectation is that they’ll be in a lower tax bracket in retirement. Participants generally have several investment options, such as stock and fixed-income mutual funds.

To further sweeten the pot, employees who’ve worked for your not-for-profit for at least 15 years can contribute an additional $3,000 a year for five years (for a lifetime total of $15,000) so long as they’ve previously made average contributions of less than $5,000 per year. Finally, not-for-profits can match a percentage of employee contributions to their 403(b)s. The limit for both employer and employee contributions in 2022 is the lesser of $61,000 ($67,500 for employees 50 years or older) or 100% of compensation.

Note: Some nonprofits also offer employees a Roth 403(b) plan. These are funded with after-tax dollars and withdrawals usually are tax-exempt.

How Withdrawals are Taxed

Other exceptions to the penalty tax include:

The rule of 55. Those who stop working at age 55 or older can begin taking withdrawals from their 403(b) plan without paying a penalty tax. This exception applies only to money held in a 403(b). Distributions from other work-based retirement plans or IRAs are subject to the penalty.

SEPPs. Plan participants may take a series of “substantially equal periodic payments” (SEPPs) from a 403(b) penalty-free. This can begin at any age, but distributions must last for at least five years or until the participant turns 59½, whichever comes later.

Medical expenses. If plan participants incur unreimbursed medical expenses above the annual deduction threshold based on their adjusted gross income (AGI), the excess amount withdrawn from a 403(b) plan is exempt from the penalty. Currently, the threshold is 7.5% of AGI (recently decreased from 10% of AGI).

The rules relating to contributions and distributions are often the same with both 403(b) and 401(k) plans, but there are some important differences:

Extra catch-up contributions. As previously mentioned, 403(b) plan participants can make extra $3,000 contributions per year after working for their nonprofit for 15 years. This tax break isn’t available to 401(k) participants.

Should your nonprofit adopt a 403(b) plan? It depends on your organization’s circumstances, including the number of employees. In many cases, the tried-and-true 403(b) plan remains the optimal choice for not-for-profit organizations. But you should consult with your professional tax advisor and a benefit plans specialist before deciding. 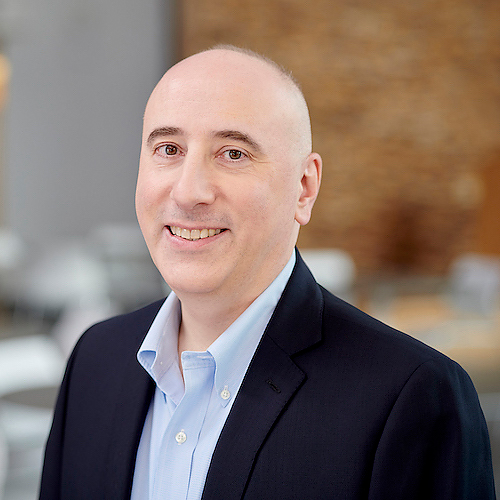