With all the legal hoops involved, it can be difficult for a not-for-profit to secure its tax-exempt status. The last thing you want after gaining this critical designation is to lose it. In the current political climate, it may be easier than ever to forfeit your status. So if you lead a 501(c)(3) organization, be sure to familiarize yourself with the IRS’s tax-exempt rules. In particular, watch out for the following prohibited activities:

The rule is designed to discourage nonprofits from meddling in elections. Therefore, your organization will be in violation of the rule if it makes contributions to political campaign funds or issues public statements favoring or opposing a candidate for public office. However, your nonprofit is allowed to engage in certain activities promoting voter registration and participation. It can also provide voter information, so long as it doesn’t take a side.

Lobbying is defined as attempting to persuade members of a legislative body to propose, support, oppose, amend or repeal legislation. For these purposes, “legislation” is considered broadly. Essentially, your organization can’t try to convince a legislator to vote a certain way.

But as long as lobbying doesn’t represent a “substantial part” of your nonprofit’s overall activities, doing it generally won’t harm your tax-exempt status. Of course, “substantial” can be interpreted subjectively. What you consider insubstantial may be different from what the IRS considers insubstantial. One remedy for such uncertainty is to elect the “expenditure test” to measure lobbying costs. So long as your organization spends less than a certain percentage of its total expenses on lobbying, its tax-exempt status is safe. Your tax advisor can provide further details.

Board members, officers, directors and other key employees all qualify as insiders. The ban against private inurement includes payment of dividends, unreasonable executive compensation arrangements and transfers of property to insiders for no or below-market value.

Generally, your not-for-profit is required to do one of the following annually:

These are only six of the most common ways your nonprofit can put its tax-exempt status in jeopardy. To ensure you aren’t inadvertently courting risk with other activities, discuss them with a tax advisor who specializes in nonprofits. 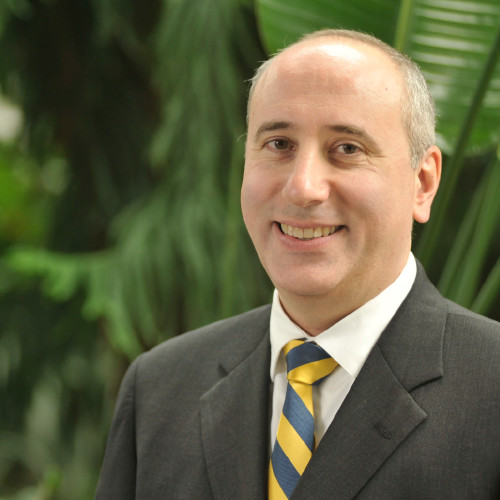